What do you believe your child can achieve? The power of the parent 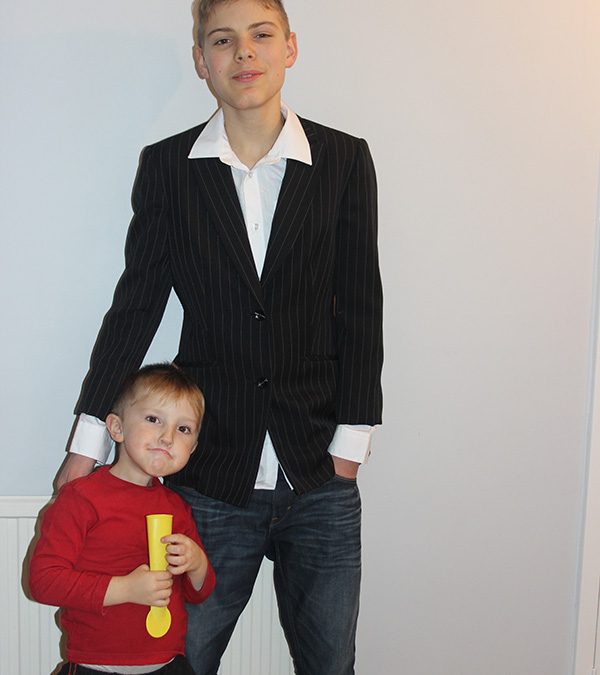 What do you believe your child can achieve? The power of the parent

Even though we all come into this world with different benefits and challenges, the question remains: is growth more likely to happen in our child if we believe it can or we believe it can’t?
This is not wishful thinking. But it is about understanding the growth mindset and tuning into what you really want. When my child had just been diagnosed with autism I was led to believe that he would likely never talk easily, never have friendships and never really want a close relationship with me. When he was eight his school told me they couldn’t teach him anything academic and I would just have to look ahead to assisted working.
I looked into his face and told them I didn’t believe it. When I said this they told me I was not ‘facing reality’.
But what the school hadn’t bargained for in their prediction of my son’s future was parent-power. With love, determination, a clear vision and way to get there, my son’s life turned around beyond all recognition.
Previously whenever anyone spoke to me about beliefs, my go-to place was ‘but a belief can’t change a fact’. However, I have since learnt that much of what people originally told me were not ‘facts’ after all and that so much of my son’s diagnosis was not fixed but that he was able to adapt and grow.
How I viewed my son’s development and what I believed was possible was everything. It was important that I was not limited by the beliefs the school had about what was possible for him or what I read in so many of the negative books I came across. I needed to take the roof off my expectations about what was possible, dream big and work with him with the full belief that he could grow as far as he wanted to.
I now love helping parents do the same for their children.